Milton Waner graduated from the University of the Witwatersrand Medical School, Johannesburg, South Africa in 1977. He went on to specialize in Otolaryngology Head and Neck Surgery and completed a research fellowship at the University of Cincinnati Medical Center in 1984/1985. He then took up a faculty position in otolaryngology at Sydney University where he stayed until 1988. In that same year, he returned to the USA and was promoted through the academic ranks in the Department of Otolaryngology/head and neck surgery at the University of Arkansas for Medical Sciences to become a full professor in 1999. In 2001, an endowed chair was named in his name at Arkansas Children’s Hospital. In 2004 he was recruited to join the Department of Otolaryngology at Beth Israel Hospital in New York, where he stayed until 2013. Dr. Waner is currently voluntary attending at Lenox Hill Hospital in New York where he has been since 2013.

Milton Waner has published extensively and is recognized as a world leader in the field of congenital vascular lesions of the head and neck. He has published over 110 papers, 40 textbook chapters, 4 textbooks and has been granted 13 patents. His work has been cited over 8,000 times in the world literature.

Dr. Waner has received many awards and recognition for his work. A chair in pediatric facial plastic surgery was endowed in his name at Arkansas Children’s Hospital in 2001.

He was awarded the Children’s Miracle Network Achievement Award in 2004. In 2008 he was Knighted and became a Knight of the Order Usmiechu, an international order of Knights and Dames awarded to individuals who impact the lives of children. Previous recipients include Pope John Paul II, Mother Theresa, Queen Sylvia of Sweden, J K Rowling and Steven Spielberg. He has received numerous other awards including the “Man of the year” by the Needlers Foundation of New York, The Hannah Storm Foundation Award, and The Coalition for Asian American Children and Families “Caring for Children” award, to name a few. He was featured in the lead article in The US News and World Report Best Hospitals edition as well as in The New York Magazine Best Doctors in New York edition. In 2017, a tugboat was named Dr. Milton Waner, in honor of his work with children and adults with vascular malformations.

As a world-renowned surgeon, Dr. Waner receives referrals from all around the world. His practice is restricted to the management of congenital vascular lesions of the head and neck and his primary clinical practice is in New York at Lenox Hill Hospital and at The Manhattan Eye, Ear & Throat Hospital. He also sees patients 6 times a year in Berlin and performs surgery at the Werner Forssmann Hospital in Eberswalde, Brandenburg. Dr. Waner has been invited as a visiting professor to many medical centers in many countries and he has also performed surgery in many of these centers.

Teresa O, MD, M.Arch, FACS, is a facial plastic and reconstructive surgeon who focuses on the treatment of vascular lesions and/or facial paralysis. Dr. O serves as Director of the New York Facial Paralysis Center. She also has a dual subspecialty focus in hemangiomas and malformations. Her unique background as a licensed Architect (NY) gives her a deeper appreciation of facial aesthetics in 3-D reconstruction. Dr. O has published extensively in scientific journals and textbooks and is double-board-certified in Facial Plastic and Reconstructive Surgery and Otolaryngology-Head and Neck Surgery.

Dr. O matriculated at Cornell University as an architecture student (B.Arch, M.Arch). She later graduated from Boston University Medical School. She completed a residency in Otolaryngology-Head and Neck Surgery at the New York Eye, and Ear Infirmary. She then received fellowship training with Dr. Milton Waner in vascular anomalies. After seeing many patients with the devastating sequelae of facial paralysis, Dr. O pursued further training in facial nerve reanimation with Drs. Hadlock and Cheney at the Massachusetts Eye, and Ear Infirmary in Boston.

Currently, she has restricted her practice to patients with vascular anomalies &/or facial paralysis.  Dr. O is involved in clinical and basic science research and collaborates with labs at the Feinstein Institute, Stonybrook University and Brigham and Women’s Hospital in Boston. She is an Associate Professor at Hofstra University and teaches residents and fellows. She has lectured internationally,and authored or co-authored many peer-reviewed journal articles, and textbook chapters. She has also served as an Editor for textbooks on vascular anomalies and facial paralysis. Dr. O is a member of several major national and international medical associations. She is honored to receive the “Caring for Children” award from the Coalition for Asian American Children and Families (2016), The Little Baby Face Foundation (2014), and Physician of the Year from the Vascular Birthmark Foundation (2018).

Sherri is the mother of a child who suffered severe, aggressive segmental hemangiomas.  She is currently the Patient Advocate for the Vascular Birthmark Institute of New York.  Click here to learn about Rachel's story.

Molly is a Partner at IBM and has been a patient of Dr. Waner and Dr. O since 2009.  She was diagnosed with Lymphatic Malformation at birth and has had over 50 surgeries since she was 6 months old. 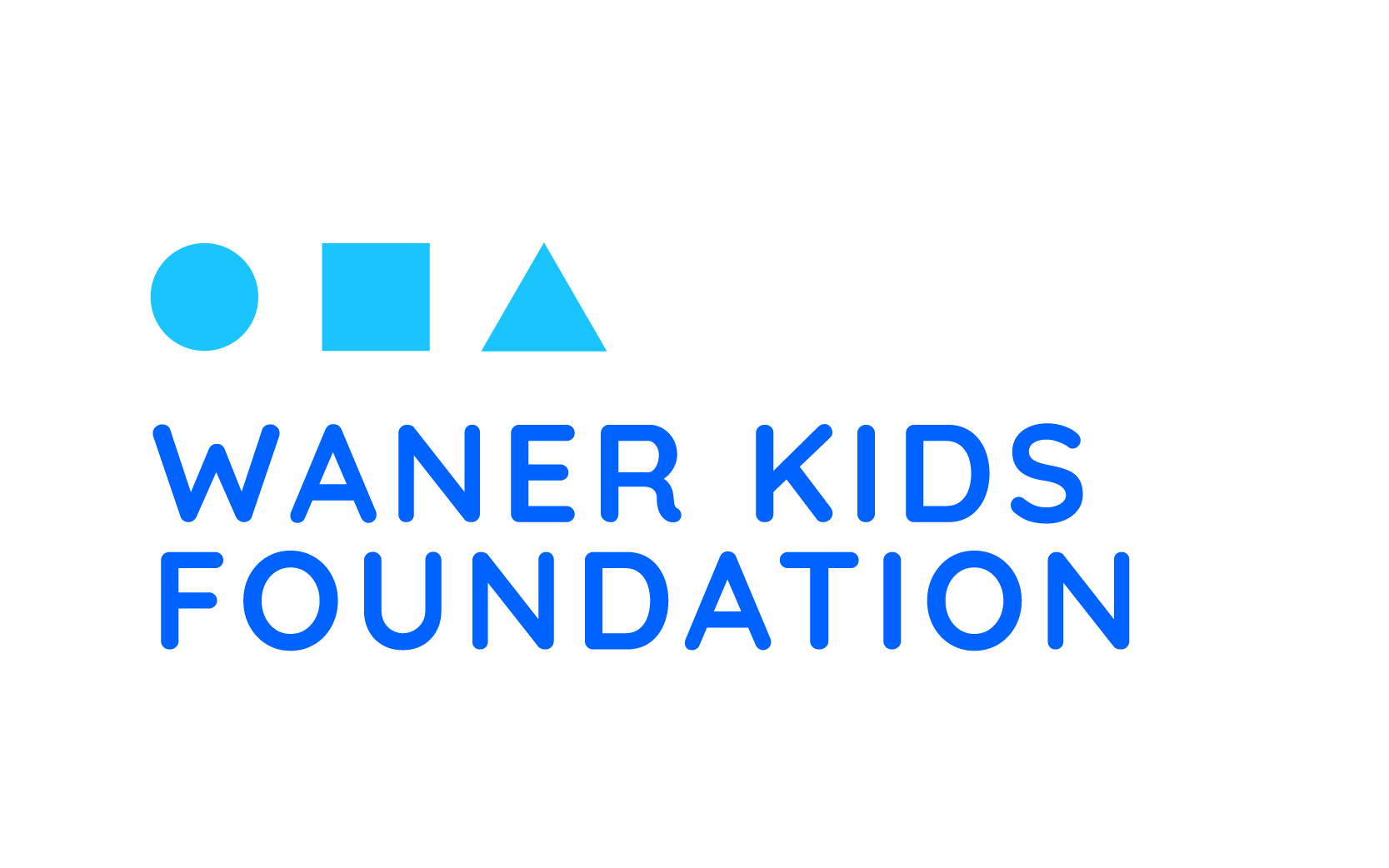 Tom is the senior tax partner with MOORE STEPHENS FROST, an international CPA firm headquartered in Little Rock, Arkansas. He is a CPA and an ATTORNEY and licensed to practice in Texas, Arkansas and California. 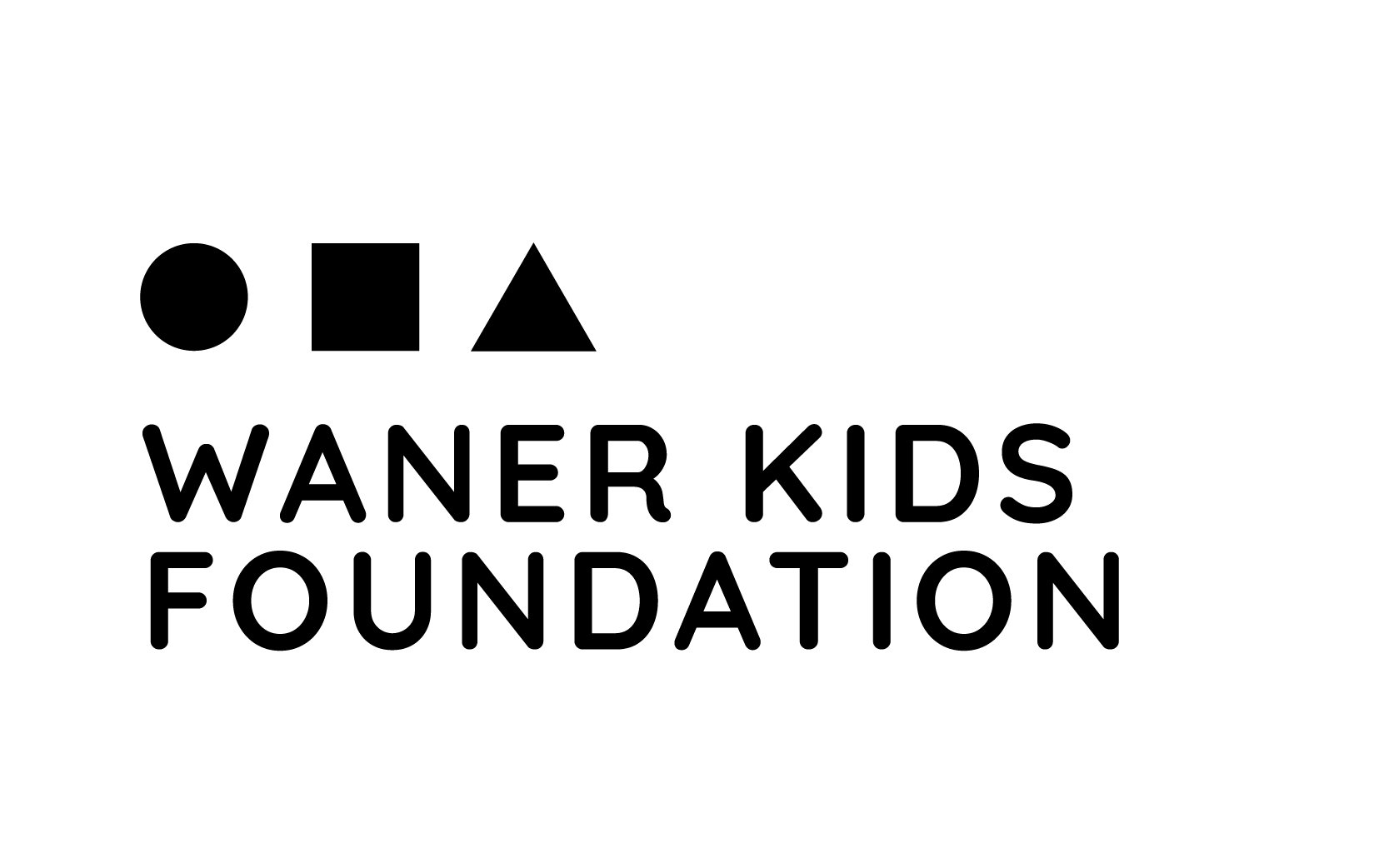 Janna is the mother of a child with a hemangioma of the forehead who was treated by one of Dr. Waner's colleagues. VBI of NY Surgical Nurse and Coordinator for Dr. Waner from 2004-2011.  Currently a UM Nurse Consultant with BlueEagle Consulting, LLC

Jeremy is the father of a child who suffered severe, aggressive segmental hemangiomas. His daughter began treatment under the care of Dr. Waner at three weeks of age. Jeremy is also the General Manager of Morehead Honda, a new car dealer group headquartered in New York.